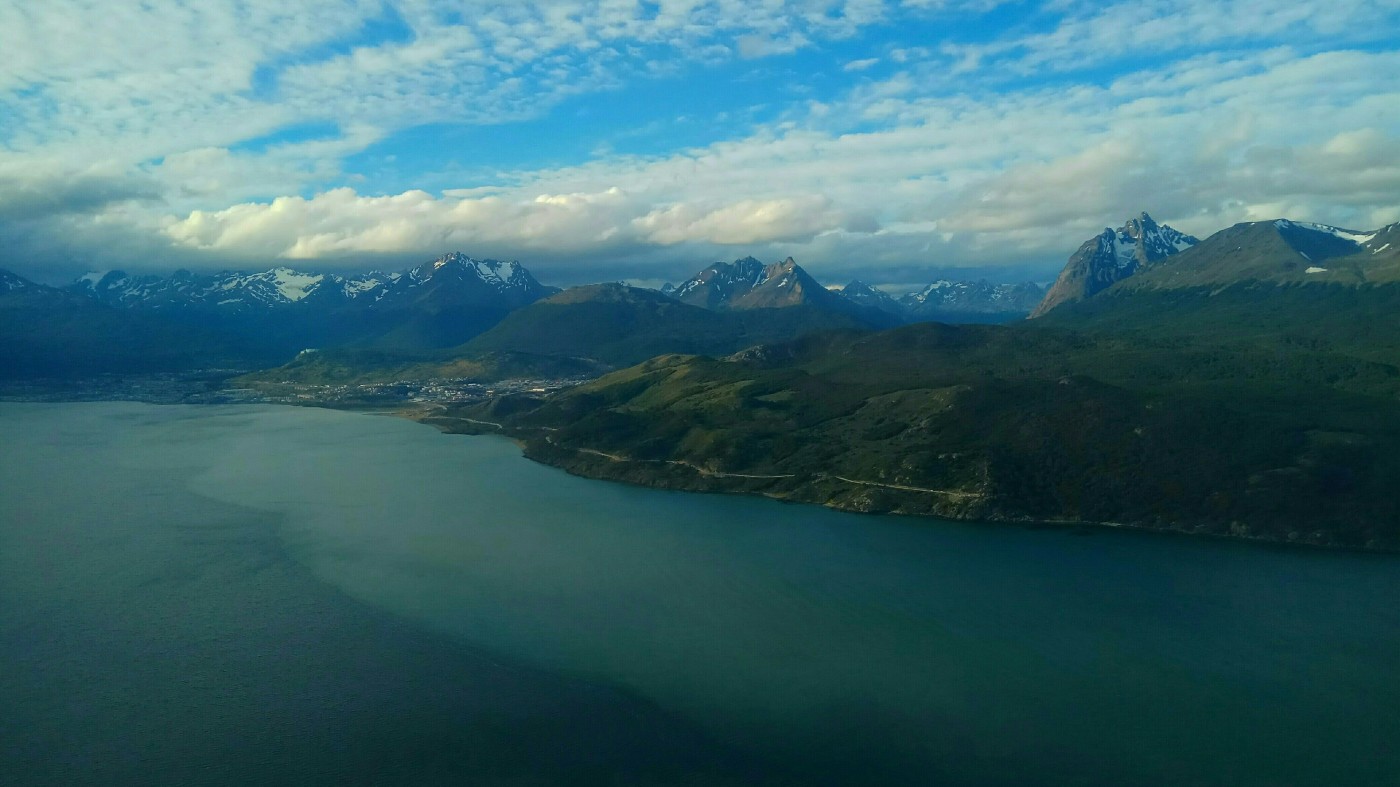 I am now at el fin del mundo – the end of the world. 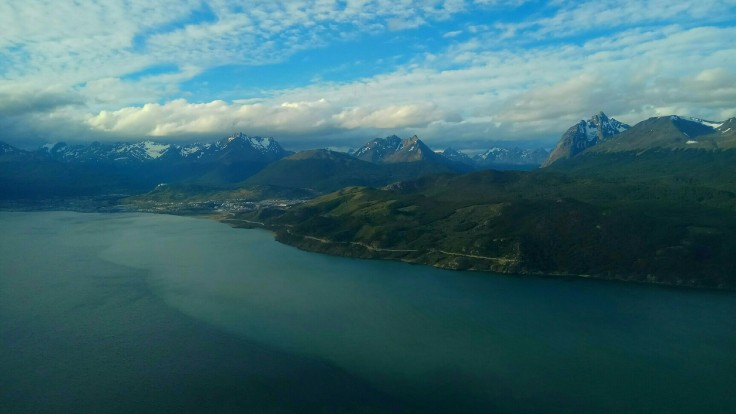 Coming in to land in Tierra del Fuego was an incredible experience. Stunning beauty all around. 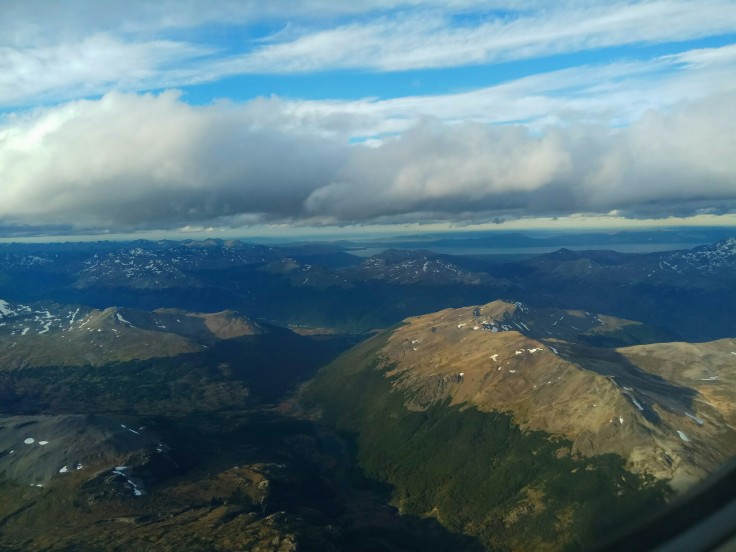 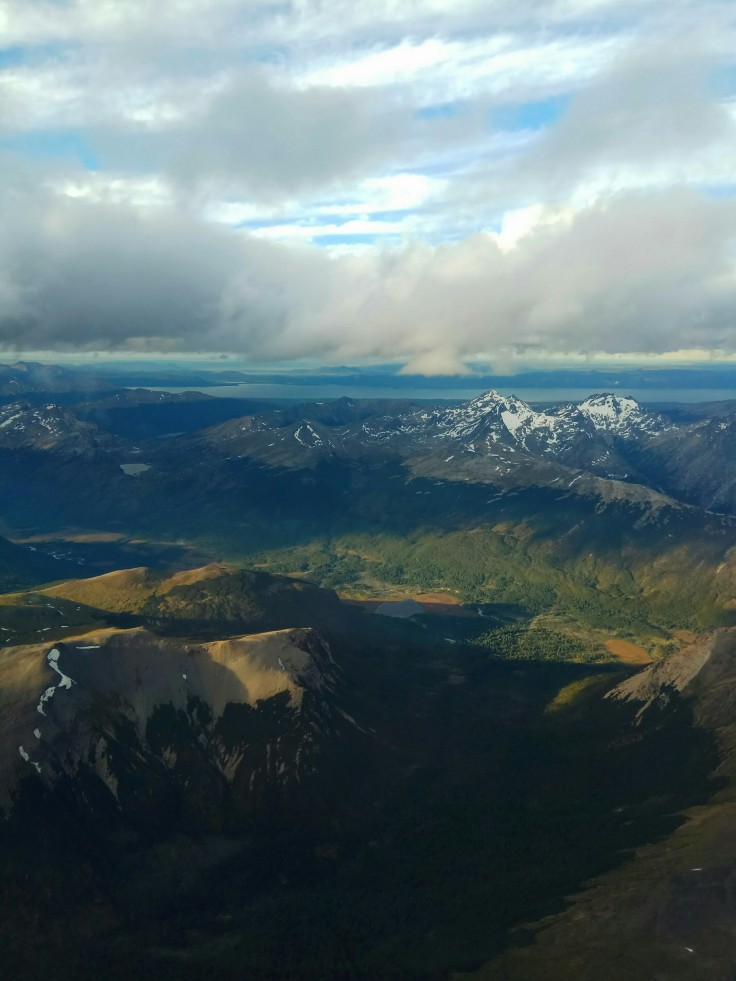 Ushuaia, the world’s Southernmost city, is surrounded by the Martial mountain range and the Beagle Channel, leading to its phenomenal vistas. 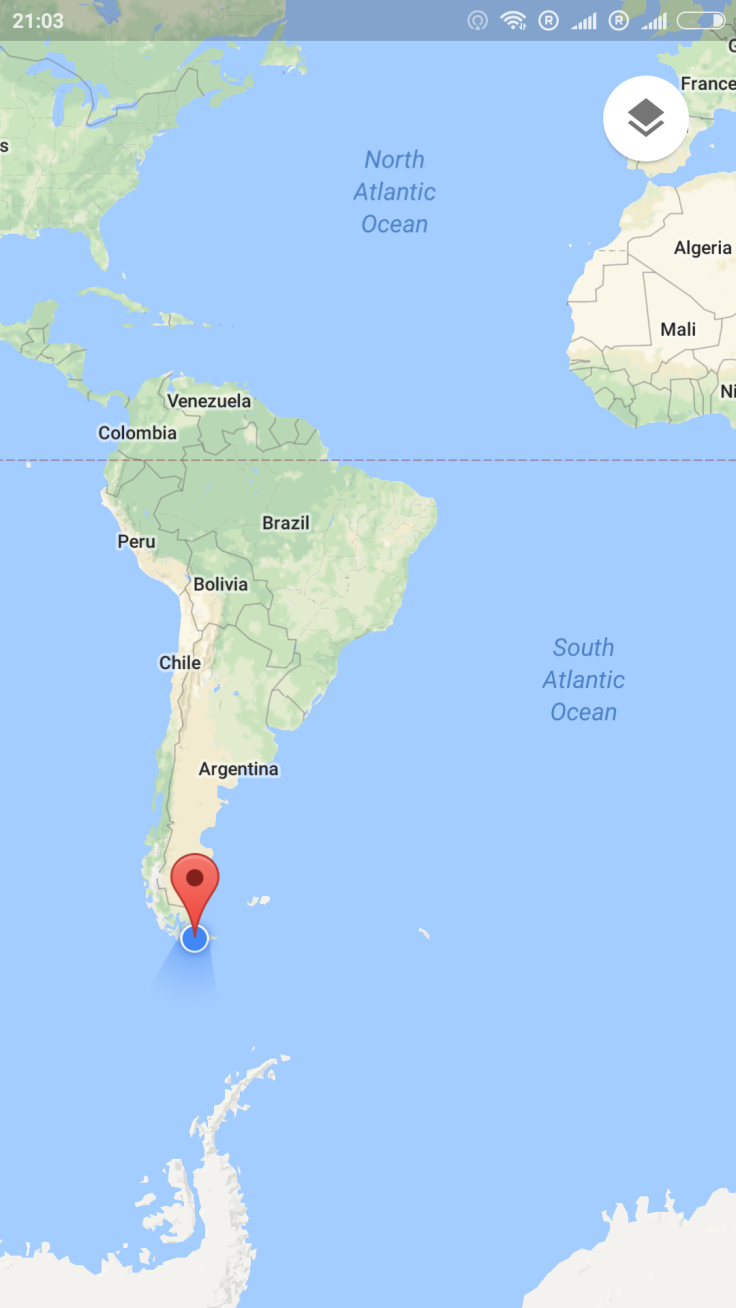 I’ve never seen snowcapped mountains so close to the sea!! It was really exciting to land and even more exciting when I found out that sunset wasn’t until after 10pm, so I had time to explore in full daylight despite leaving the airport at 20:45. 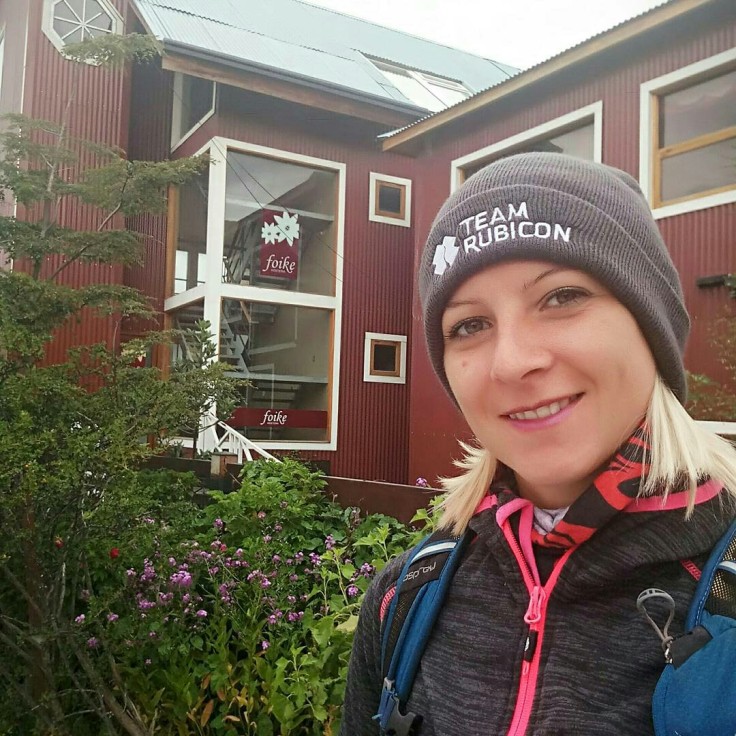 I am staying at Hosteria Foike, close to the centre of Ushuaia. It’s pretty chilly here compared to the rest of the trip so far – about 18 degrees and breezy compared to 30-odd degrees and scorching! The town is full of beautiful flowers that I had not seen before called lupins. They are everywhere swaying in the breeze. 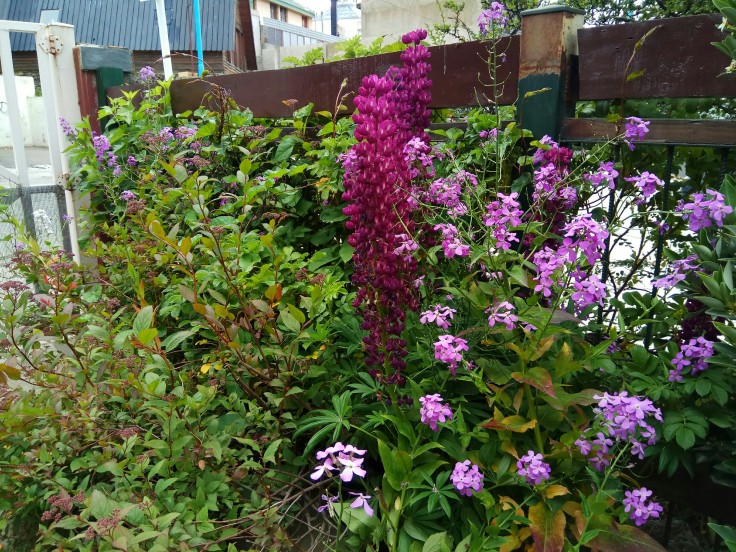 I wandered through the city centre to explore a bit and find somewhere to eat. 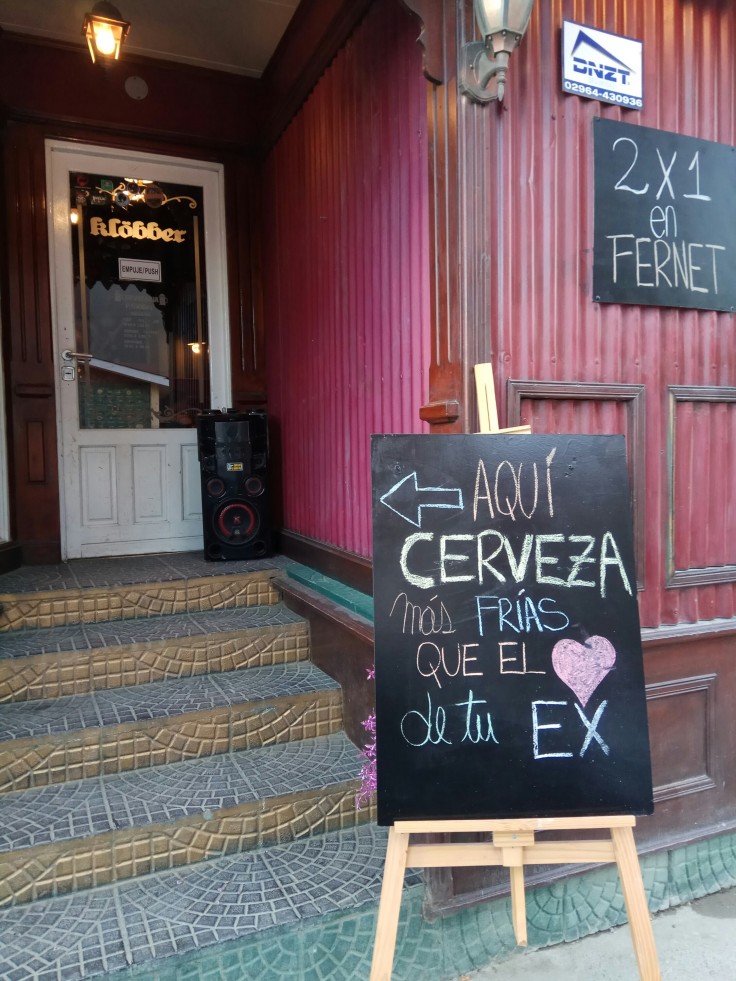 I found this place called Klöbber which apparently serves “beer colder than your ex’s heart” which made me chuckle out loud. I walked down to a place called Chiko for dinner, it was recommended as a good value for money place to try Centollo – King Crab! I ordered a Chupe de Centollo, a kind of parmesan pie packed with king crab and it was delicious!! Really filling too so I could barely finish it (this is a rare statement… I love food too much for that to happen often..) 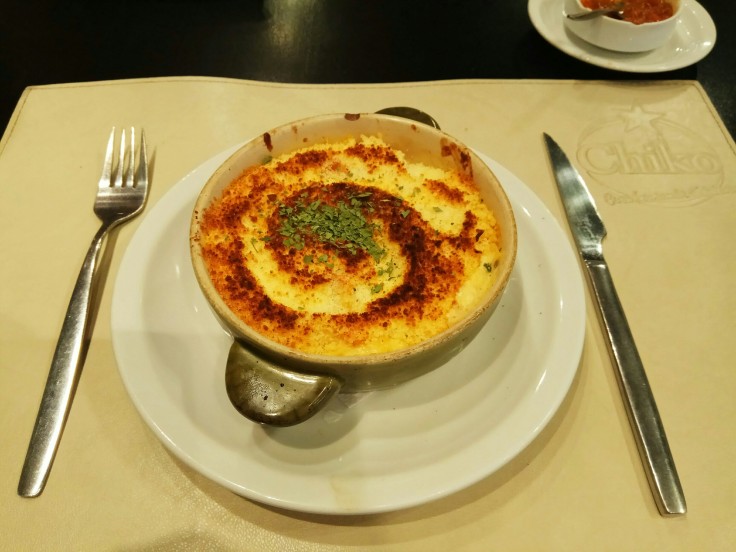 Alongside my main I enjoyed the HOTTEST chimichurri ever. Which was perfect as I needed something to knock the cold right out of me before my Antarctica trip! 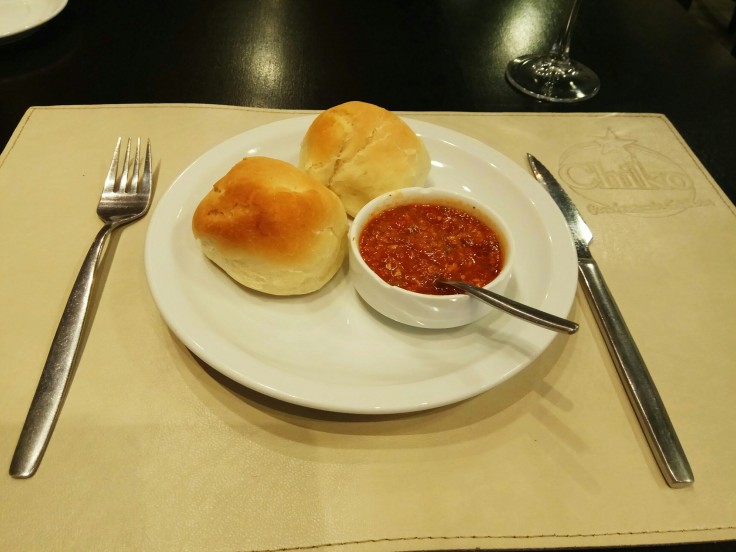 Bright and early the next morning (not that early to be honest, sunrise is at 5am so I had a pretty good lay in) I went for a wander along the waterfront. 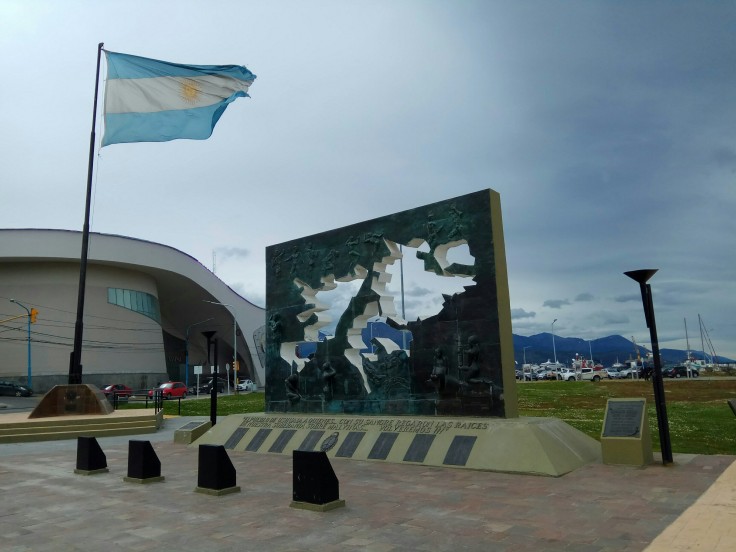 The first thing I saw was the Falklands/Malvinas war memorial, which is fairly striking alongside an outdoor gallery of about 30 photos taken during the war. 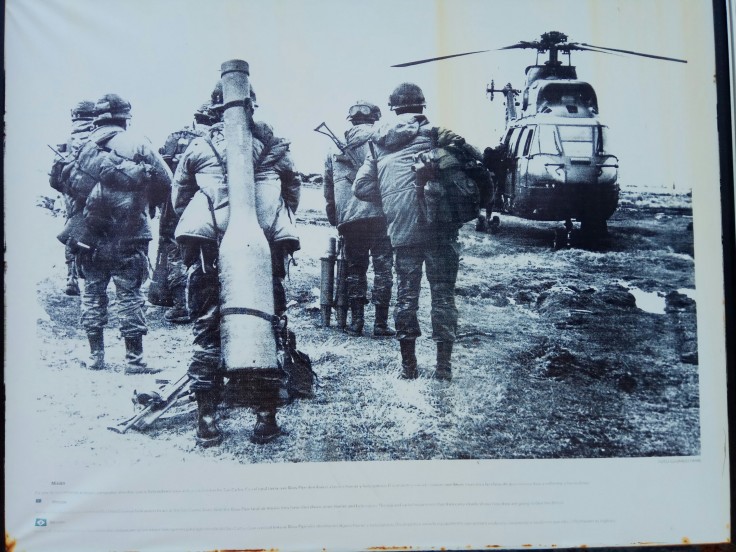 I reached the bay and it was so peaceful! 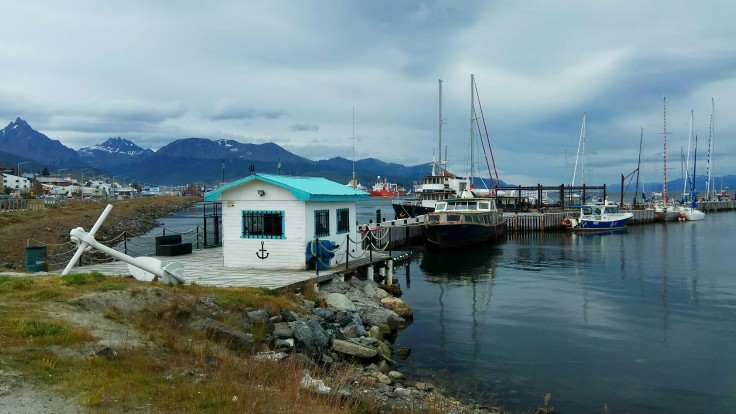 I headed down to the marina in the photo and it was really nice. I can’t believe those tiny boats are being prepped to go to Antarctica, two of them were leaving that evening!! 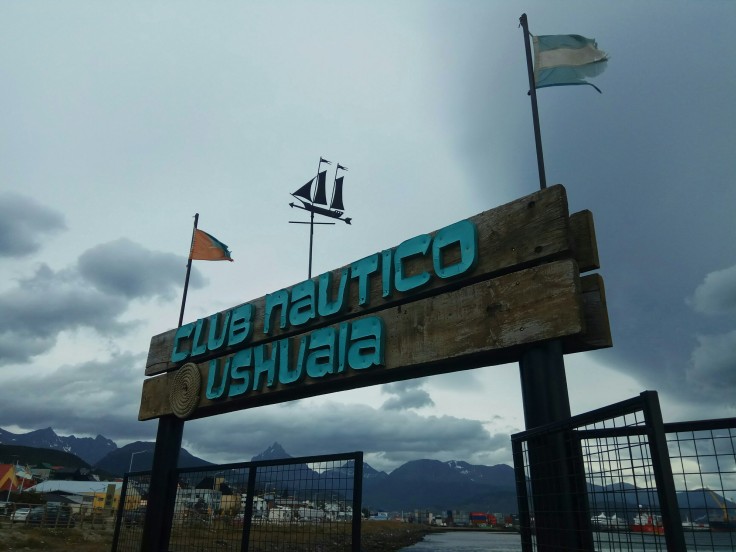 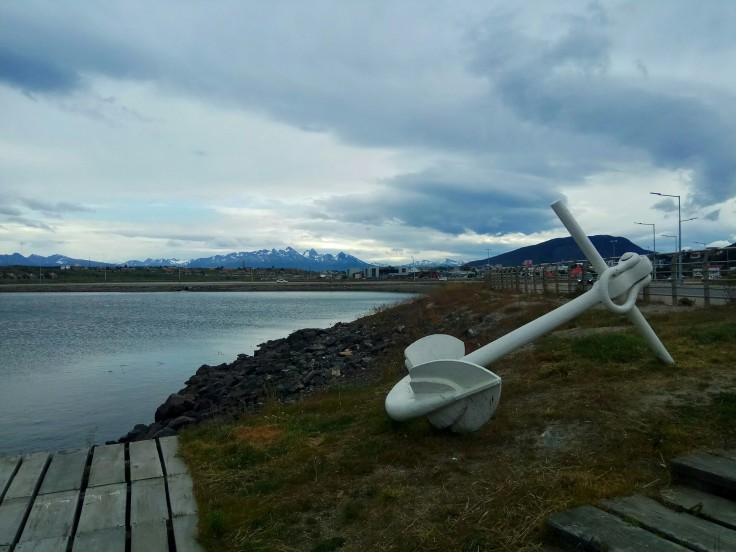 I just love that there are snowy peaks wherever you look. At the marina I met a man called Uri from Easter Island who currently works at the marina helping to get the boats ready. He didn’t speak English but we had a good conversation in Spanish (still pretty one-sided but I understood all of it!) and he offered to drive me up to the Martial Glacier that evening at 6. I chilled out in a cafe and caught up with a few people before my voyage then I returned to the harbour and we drove up to the Glacier and hiked a bit of the trail so we could see across the Beagle Channel. 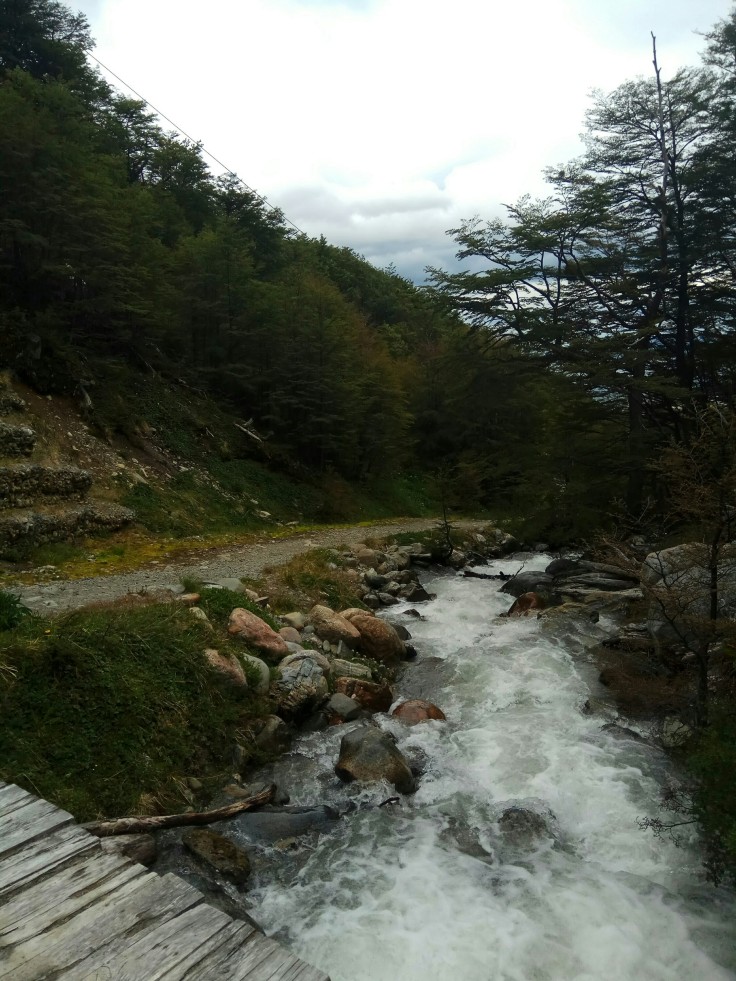 Uri accidentally dropped his work radio so I carried on by myself (he hates hiking anyway and it turned out he dropped the radio in the river!) 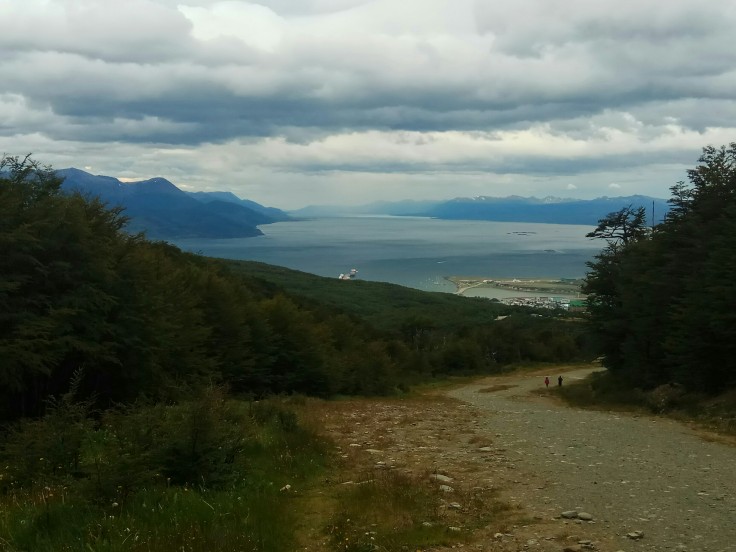 I didn’t go all the way to the top because I decided j definitely wanted to return to do the full hike from the city the next day. 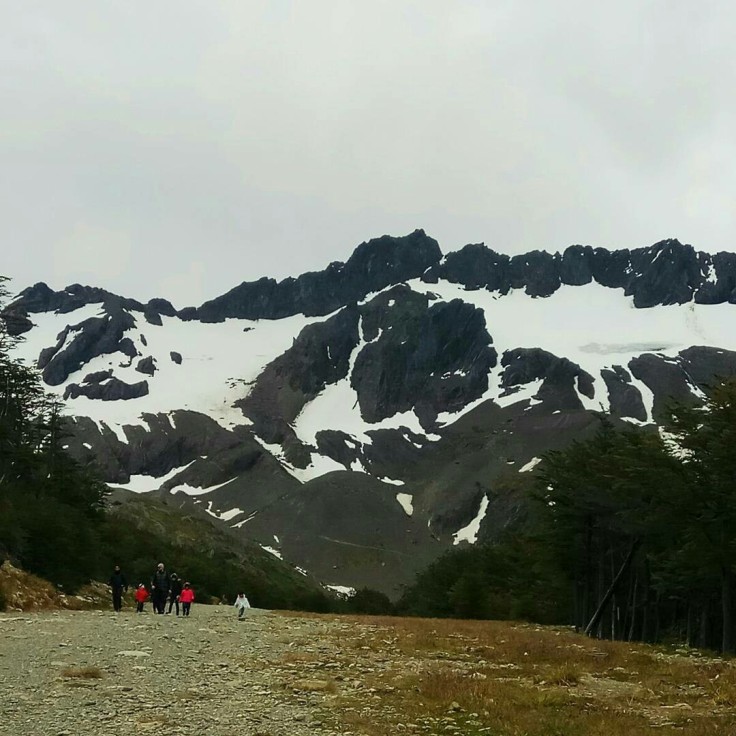 But even part way up the trail the views are amazing! I found Uri stood looking out to the sea and then he dropped me off back at the marina. 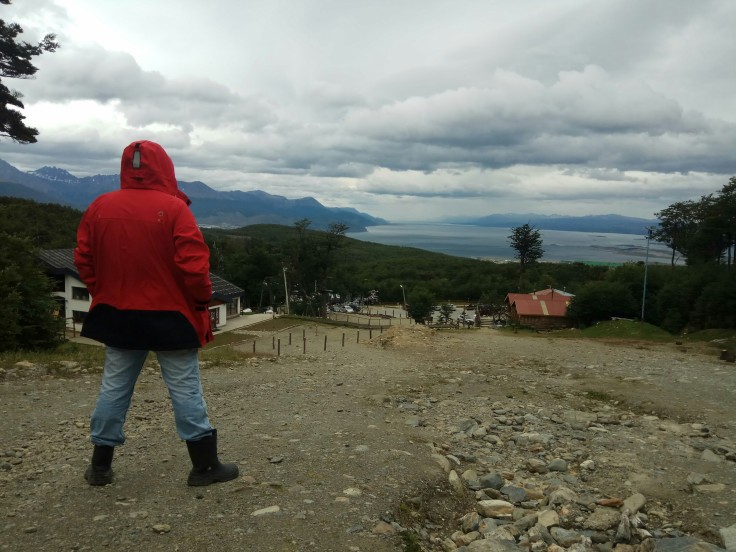 I went for dinner at a place called Bodegón Fueguino and had a delicious grilled chicken breast with mashed pumpkin. I did actually try to take a photo but managed to take two photos with the lens flat against the table… 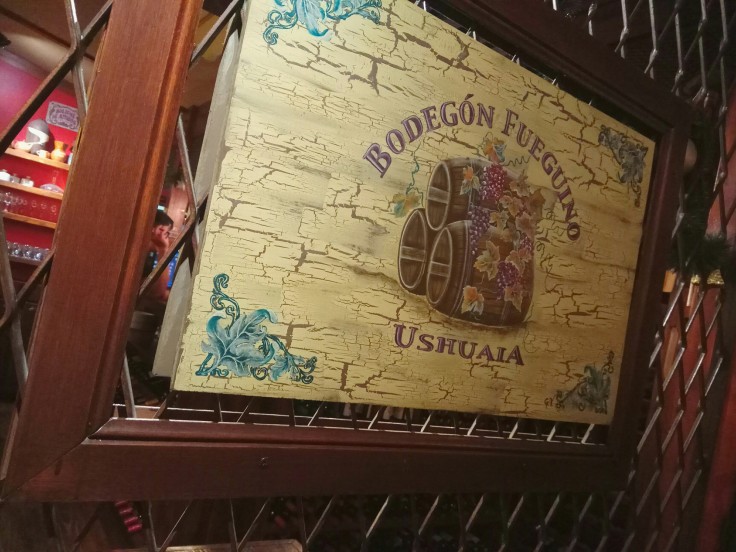