I have been feeling pretty achy so I decided that I needed a day to relax. I found an amazing spa that was open until 11pm last night so at 10pm I went for an hour reflexology session for an expensive (but entirely value for money) 820 Pesos at Ritz Spa. The woman gave me a little bit of a body and head massage and then was absolutely fantastic at reviving my tired feet and legs.

I didn’t sleep well but I definitely felt relaxed when I got up at 10am to pack and do my laundry at the local launderette. A wash and dry with Ariel detergent cost 169 Pesos (£2.50), good value. And I got some time to explore the nearby mall, where staff were overly friendly and I ended up leaving the Body Shop because the woman was following me so closely!

I found a nice shawarma place and had a wrap and salad then I collected my laundry and got my bags from the hostel and took them to the Mall of Asia where I put them in (free) storage.

I met Randy and we went to see The Crimes of Grindelwald at the IMAX, where the tickets only cost 450 Pesos (£6.70) each!! The film was great and I love the cute little Niffler.

We had a look around a couple of the shops and found these amazing footstools for sale. 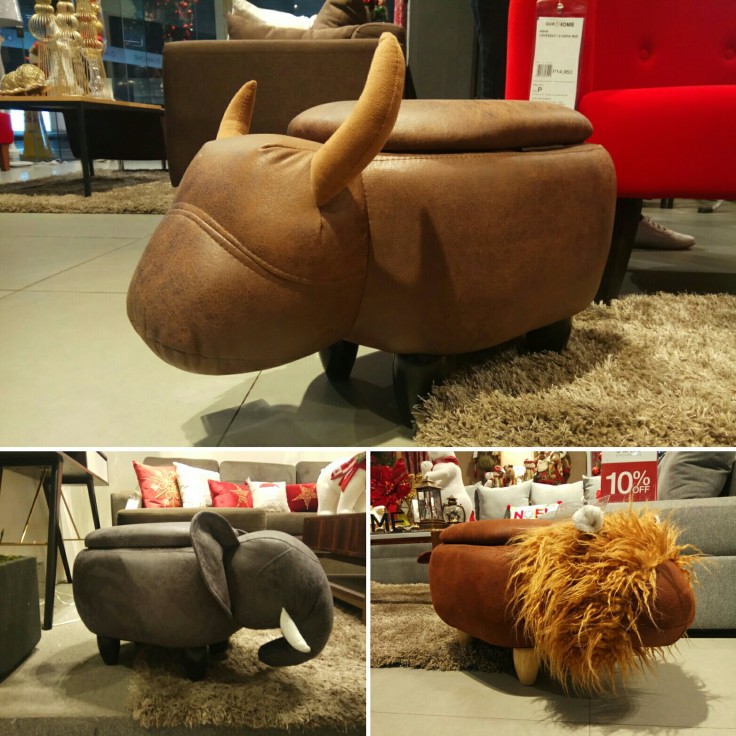 I took a Grab from the mall to the bus station to catch a bus to Tagaytay but my driver got lost and kept asking the wrong people for directions so he ended up dropping me off in a sketchy af location well after dark and I had to ask around for the bus. To be fair, the people there were helpful and I got on the bus relatively simply, though I had to stand for the first twenty minutes and the driver was terrible. The trip took a lot longer than the internet suggested so it was almost 9pm when I arrived at the bus station. The ride cost 70 Pesos. I got into one of the super cool side cars on a trike with my bags and paid 40 Pesos to be transported to my hostel. 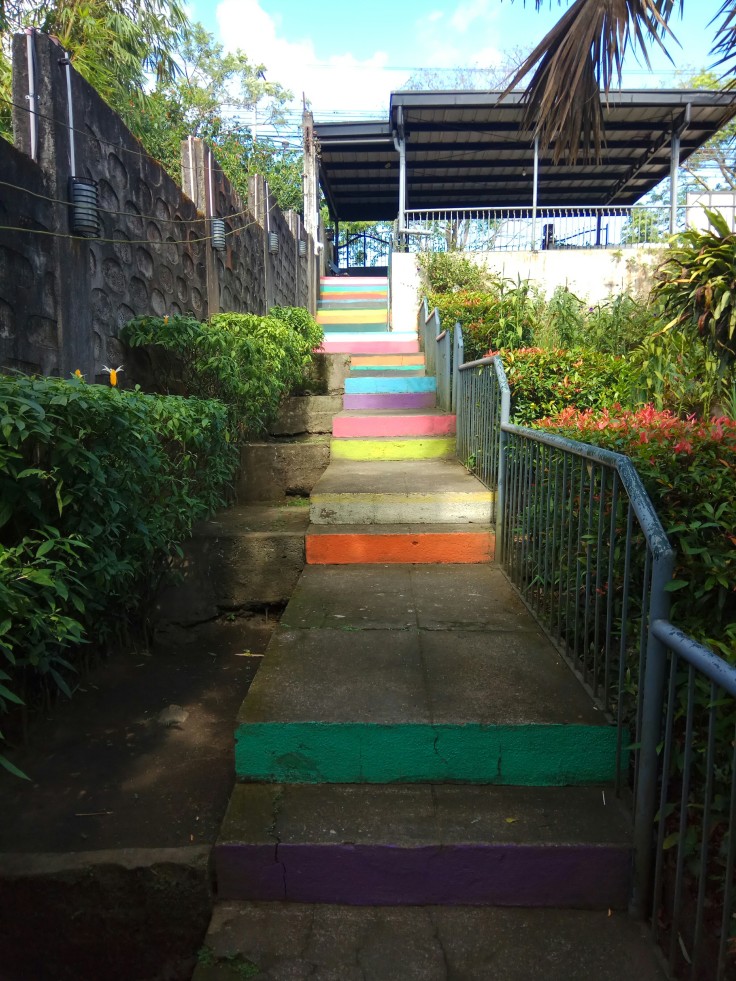 Mountain Breeze Hostel costs 450 Pesos (£6.70) per night and sadly there is no atmosphere here tonight. There’s a nice Japanese girl in my room called Rie which is cool but absolutely nobody else to hear stories about trips around the Philippines.

I went for a walk back towards the town to find somewhere to eat. Nowhere really jumped out at me but there are lots of different places. The Philippines absolutely love fast food so there is almost every kind imaginable with a McDonald’s and KFC on seemingly every corner. I popped in to a few places including some cafes to check the menu and I ended up walking to a supermarket to buy breakfast and lunch for tomorrow while I considered my dinner options.

I returned to the first place I saw; Dreamland Arts and Crafts Cafe. It’s a bizarre little place where you pay 100 Pesos to get in and you get a wristband that is worth 100 Pesos to redeem against food or drinks. The menu is weird and there aren’t any explanations of the dishes which are all given strange names to seem cool.

Anyway, I ordered some sort of beef wrap. And it was FANTASTIC! Such a pleasant surprise. It was a million times better that the grainy image on the wall behind the counter. Packed with vegetables and flavour, and accompanied by fresh potato wedges with some minced beef and squirty cheese (so much better than it sounds or looks). I paid 305 Pesos (£4.50) in total with a jar of Calamansi and Honey juice. 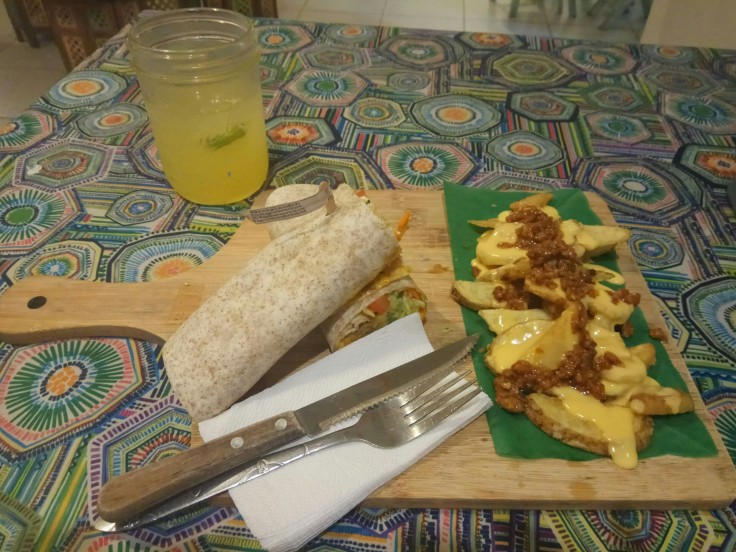 I headed back to the hostel to do some research for my next destination but the WiFi has taken a nosedive so it’s proving tricky. Will drink my beer to console myself. I’m still pleased with dinner.