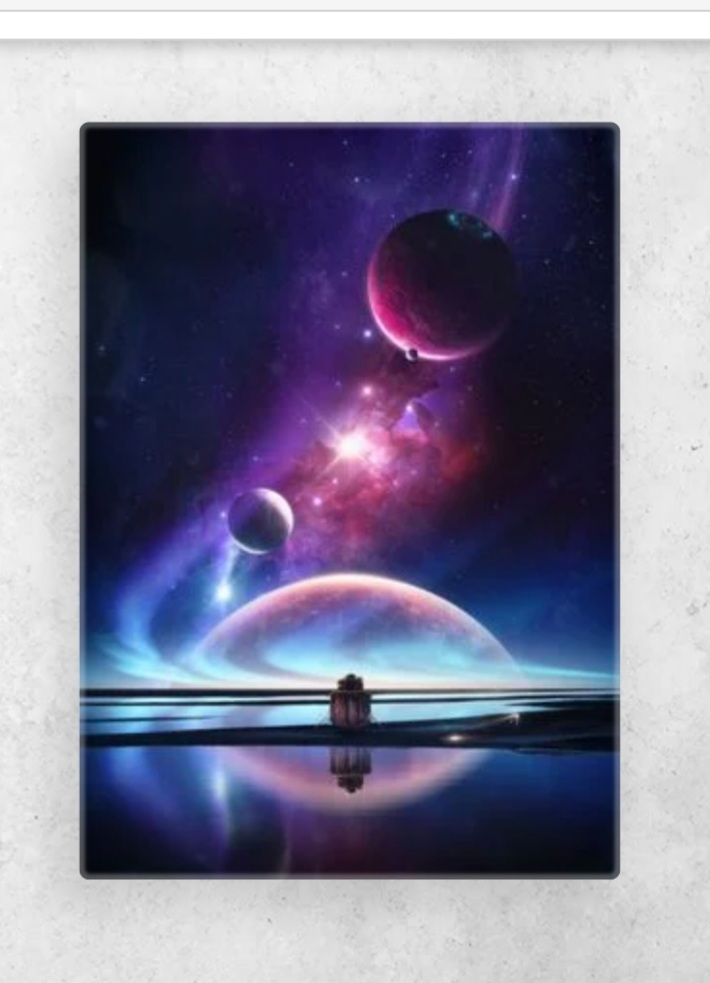 In late August I received an invitation to a European Space Agency Astronaut selection day in Hamburg! I was so excited to be able to take part in the next round!

Due to covid restrictions, the duration for this selection stage has been hugely elongated and I was offered one of 5 test days within a certain calendar week, and luckily I was able to take some time off!

In the email I was also given a link which allowed me to download some preparation information including computer programmes to allow me to practice some of the skills that would be tested during the selection day. It was actually tricky to use the computer programmes as I really only used app-based devices but I needed to use either a MacOS or Windows device, but I managed to sort it out eventually.

I treated myself to a space-themed displate metal poster to celebrate making it through the sift. I heard that ESA had received 23,500 applications, with 17,000 meeting the initial criteria. I saw a news article which suggested that 1,500 will be invited to Hamburg, but I haven’t seen where ESA confirm this.

I had around 4 weeks to prepare, and once I downloaded the programmes, I realised there was a lot to do!!

Right at the start of my preparation, I was so grateful to receive a super thoughtful gift from my friend El, who has been so supportive of me since we first met. El had bought me a book by Libby Jackson, Human Exploration Programme Manager for UK Space Agency, who I saw speak about life on the ISS at Cheltenham Science Festival in 2016. Her book, A Galaxy of Her Own, is made up of fifty stories of the contribution women have made in every aspect of space exploration.

There’s a really decent amount of information about the tests in Tim Peake and ESA’s The Astronaut Selection Test Book so if you haven’t seen those yet (check it out, it’s got some really cool challenges!), here’s a little overview of the tests described in the book:

Knowledge Tests
English – multiple choice, fill in the blanks but they include lots of contractions like “wouldn’t”, as well as throwing in the old there/their/they’re dilemmas
Maths – calculators were banned but with pen and paper there were a variety of questions which practically apply maths including: working out the price of Y items if you know how much x items cost; speed, distance, time equations where you calculate when two vehicles would cross paths if they left somewhere at a different speed and time
Physics – enormous variety of topics including: electrical circuits, combustion engines, fuel, pressure, electromagnetic waves, pressure waves, astrophysics

Skill Tests
Perceptual Speed – an array of 9 gauges with a needle indicating a number between 1-8, challenge is figuring out which 4 of the gauges you need to read and then working out what number the needle is pointing to (it isn’t labelled!)
Cube Rotation – following verbal instructions to rotate a box in your mind and reporting where an imaginary cross ends up after the various rotations
Running Memory Span – listening to digits being read out in a list of unknown and varying length. When the numbers stop you have to recall the numbers in reverse
Visual Memory – an array of letter pairs and simple shapes are displayed alongside a pair of digits. Recall the digits when the letters/shapes are displayed. Fairly straightforward but with so many pairs, it’s easy to confidently misremember the pairing
Concentration – a long sequence of triangles are displayed, one after the other. The triangles can be red, blue, green or yellow. They can be pointing up, down, left or right. They can also have dots on them – zero to four dots. Just prior to the test run, two rules are displayed. Those rules dictate which button you click on the screen to describe how the current triangle relates to the previous one. It’s a concentration test because it goes on for a while and the rules change so you have to be on your toes.

It was a really busy time at work, so it required quite a lot of willpower but I put in 2 hours of study per day, either practicing with the programmes, or revising physics and maths topics including mental maths and speed, distance, time calculations. I became a real regular at my local coffee shop and I wonder what they thought I was studying for.

In terms of planning the trip itself, the administration was mainly handled by ESA’s travel agent, and they were REALLY efficient!

The added hassle and complexity of figuring out exactly which Covid tests were needed 24 or 36 hours before arriving at either Hamburg, ESA test facility or on return to Heathrow airport was the main challenge to coordinate alongside work.

I also decided that I wanted to buy snacks and treats to share with the group on test day, though I had absolutely no idea how many people I would be alongside, so I just bought loads of mini treats and I ended up with about 30 mini Mars bars (figured it was at least a little funny…), rolo tubes and cereal bars which weighed down my case!

Soon enough, I was packed, and I felt ready. I genuinely think I put more time and effort into this test day than anything I’ve ever studied for!

One more sleep until Hamburg… and my European Space Agency Astronaut Selection Day!

One thought on “Preparing for ESA astronaut selection day”